BOARD OF DIRECTORS PILLARS TRUST

Board of Directors Pillars Trust Fund

The board is now accepting applications from women and men who would like to join our volunteer Board of Directors.

Pillars is a fundraising organization with a 50-year history of promoting its mission to support the English-Speaking Catholic Community of Montreal. If you are interested and have expertise in fundraising, marketing, public relations, previous board experience or other relevant competencies, see below for details on how to apply.

This past year Pillars has helped 15 parishes acquire equipment for live streaming or move forward with parish renewal projects.

We continue to support many Catholic organizations through our dynamic board and have exciting new goals for expanding support to our community.
Please send your c.v. to:
Carol McCormick, Executive Director
Email: carol.mccormick@pillarstrust.org
or mail to: Pillars Trust Fund Inc.
2005 St. Marc St. Montreal  QC  H3H 9Z9 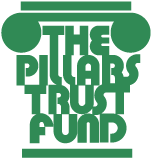 Call for Nominations ESCC Board

The Nominations Committee of the English-Speaking Catholic Council (ESCC) is soliciting nominations to fill positions on its Board of Directors for a first, two-year, term.

The ESCC was founded in 1981 with the mission to act as a catalyst, convener and facilitator of collective action for the English-speaking Catholic community of Quebec and is composed of a maximum of 25 volunteer members. The Board meets at least 6 times per year.

As part of our commitment to the Department of Canadian Heritage to develop new leadership for the community, the Nominations Committee is particularly looking for candidates who are from the cultural communities, newcomers, youth and seniors.

If you are interested in serving on the Board of the Council, please send your c.v. and a short statement of interest to the Council’s office (escc@bellnet.ca) to the attention of the Nominations Committee.

The deadline for nominations is May 18.

Month of May Devoted to
Our Heavenly Mother Mary

Pope Francis invites Catholics and Marian Shrines around the world to dedicate the month of May to a marathon of prayer for an end to the COVID-19 pandemic.

“Devoted and with one accord to prayer, together with Mary (cf. Acts 1:14)”.
On this theme Pope Francis will lead the recitation of the Rosary on Saturday 30 May, joining the Marian Shrines of the world which, due to the health emergency, have had to interrupt their normal activities and pilgrimages.

The Pope will once again be close to humanity in prayer, to ask the Virgin Mary for help amid the pandemic. The prayer will be broadcast live to the world from the Grotto of Lourdes in the Vatican Gardens at 5.30 pm Rome time. 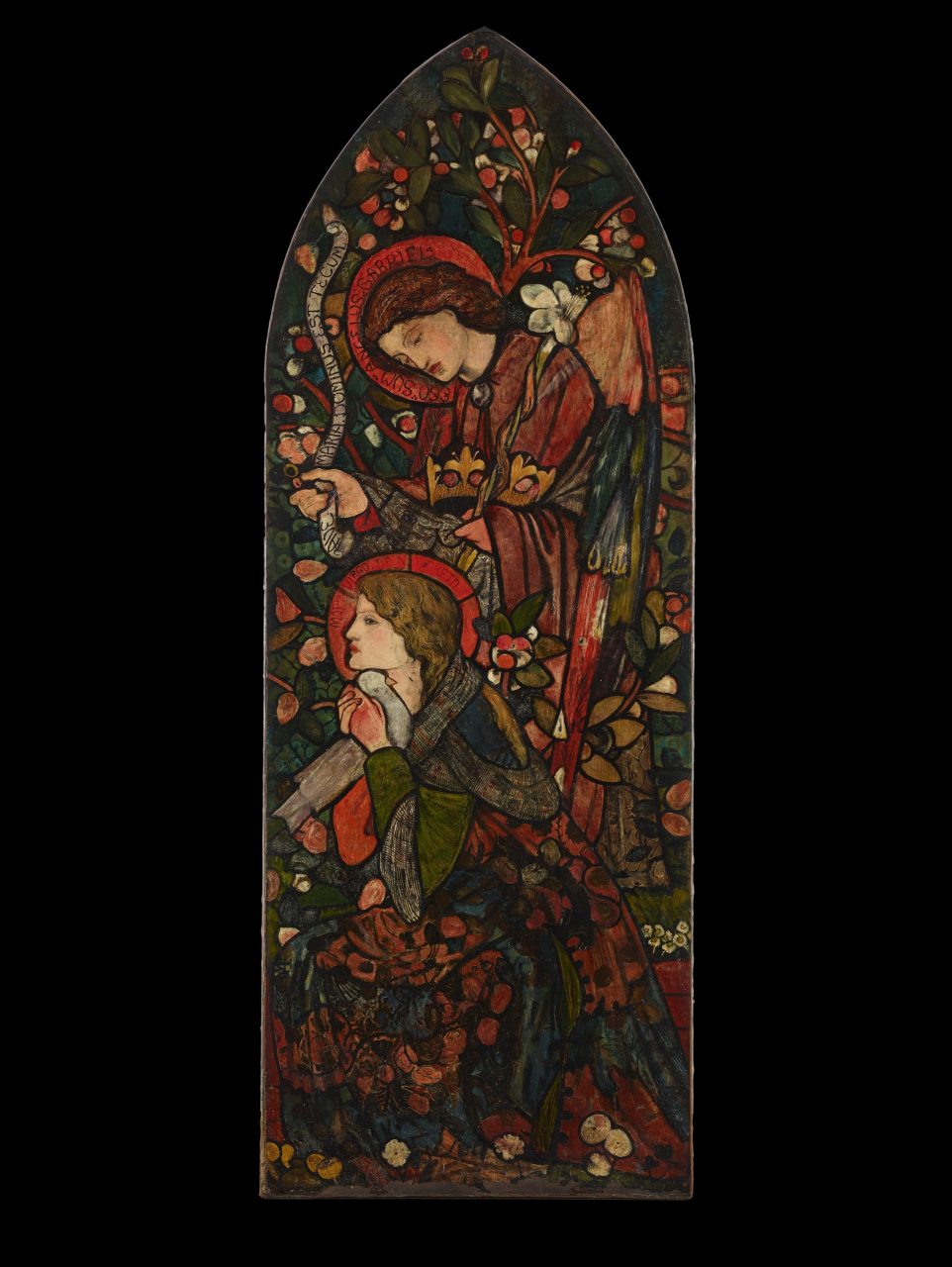 Overcoming Spiritual Discouragement: The Wisdom and Spiritual Power of Venerable Bruno Lanteri by Timothy Gallagher, OMV.
He is an Oblate priest, a world renowned Ignatian scholar, and the author of many books on the spiritual life. His ministry is internationally sought after, and we are delighted he will be offering this retreat for us this spring.

Training sessions will be offered to those new to this program. This retreat will be helpful whether you have been on a spiritual journey for many years or are newly exploring your faith. 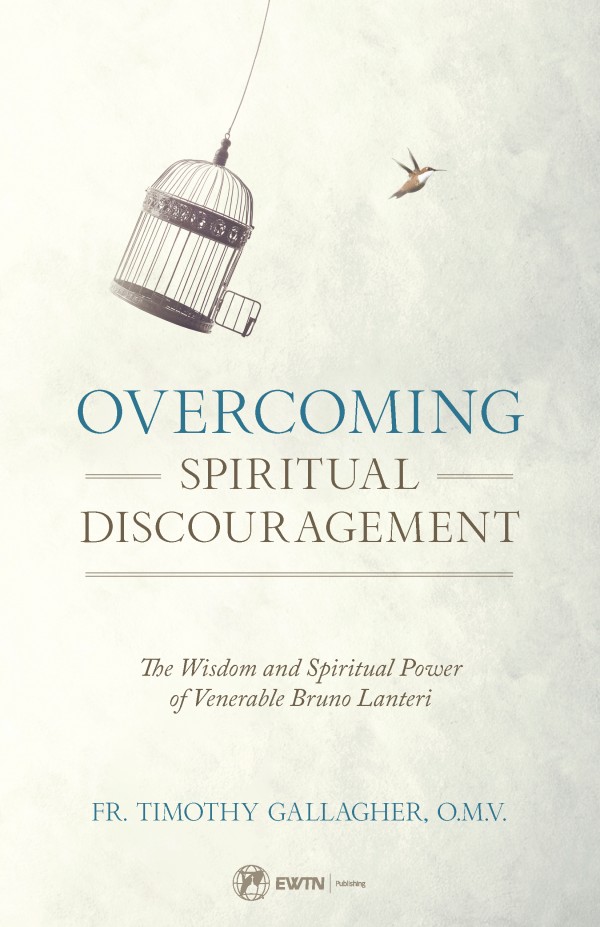 Villa Saint Martin: Spring & Summer Retreats
“Come away to a deserted place all by yourselves and rest a while” (Mark 6:31)

The Villa Saint Martin invites you to come and rest a while with God during one of their individually accompanied retreats taking place from May to August 2021.

Retreats vary from 3 to 30 days long. Retreats take place in a peaceful and quiet environment respecting all Covid-19 guidelines and help you to deepen your relationship with God For information and registration, please visit www.villasaintmartin.org
or contact the registrar by:
phone (514-684-2311 ext.227) or
email registraire@villasaintmartin.org 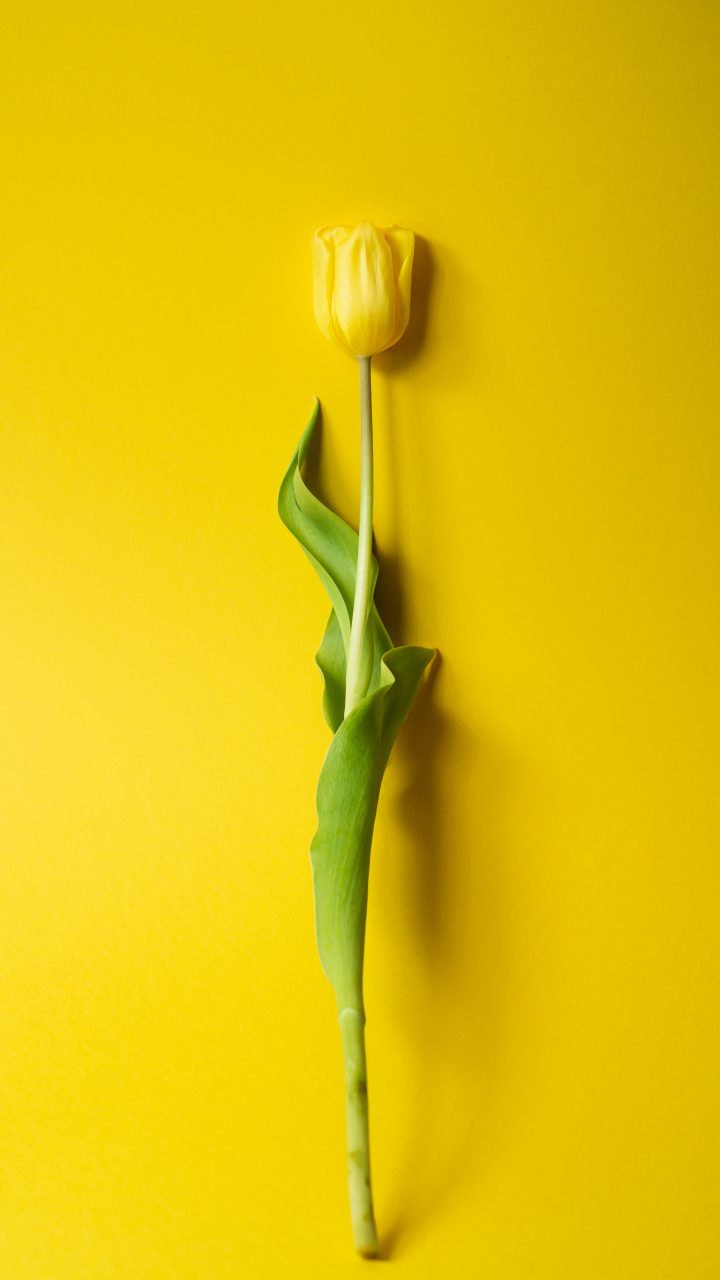 Our Archdiocese has also set up a web page designed to provide ongoing relevant information amid current COVID‑19 concerns, including the latest guidelines, related articles and spiritual resources >>> 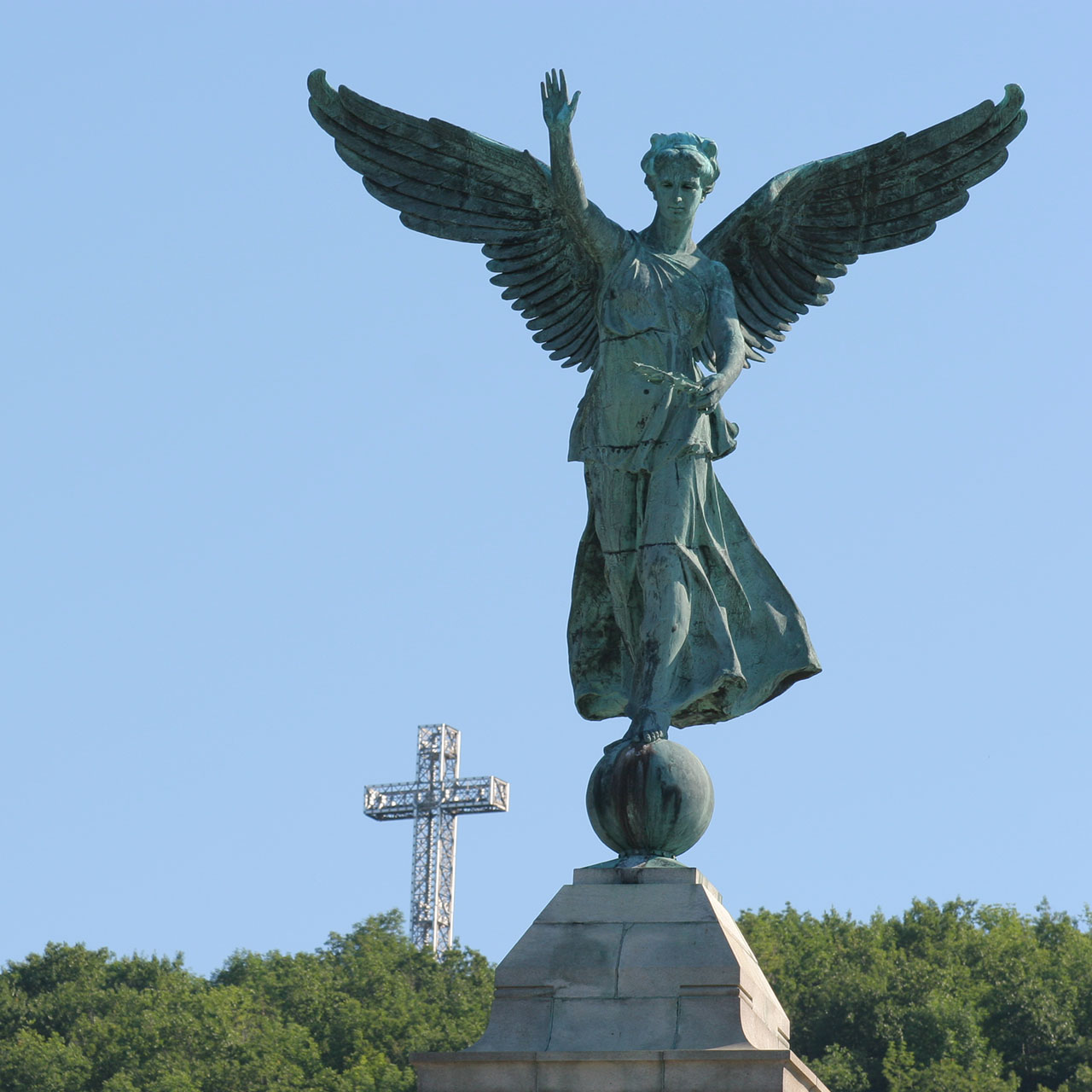 THE SITUATION IN UKRAINE