Tuesday, January 18
Week of Prayer for Christian Unity begins
9:00 Madeleine and Pierre by Their Son 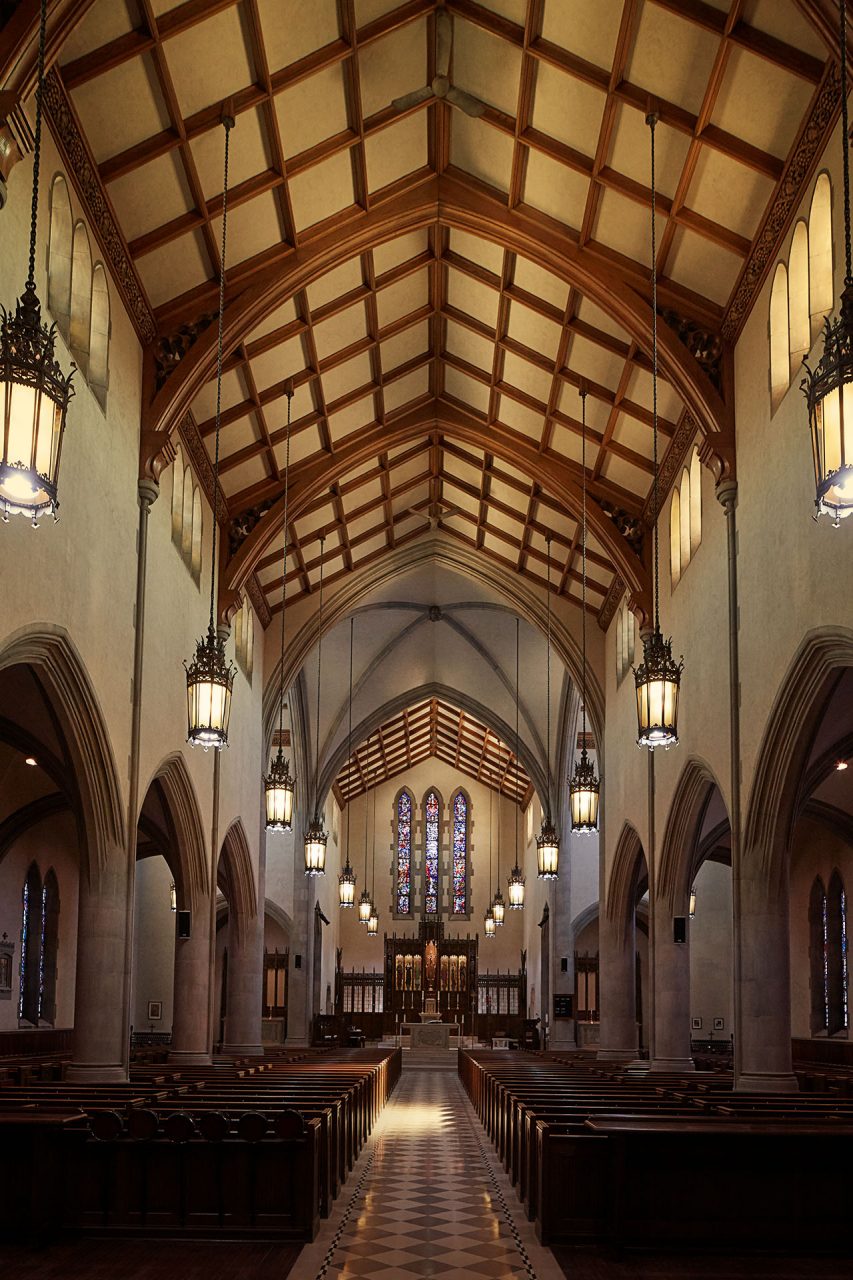